The Farley Literary Festival committee is in the process of assembling a confirmed line-up for the event between 27th – 31st August 2018. If you are a writer, publisher, agent, bookblogger or just a lover of books and would like to get involved, please contact us. 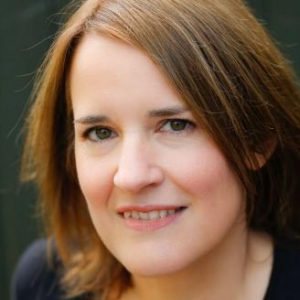 Laura Marshall grew up in Wiltshire and studied English at the University of Sussex.

Her first novel, Friend Request, was shortlisted for both the Bath Novel Award 2016 and the Lucy Cavendish Fiction Prize 2016 and was published by Little, Brown in the UK in July 2017, selling over 200,000 copies in the UK to date and becoming a Sunday Times top ten bestseller in paperback, and kindle number one bestseller. Friend Request has sold in a further fifteen territories around the world including the USA, Germany, France, Italy and the Netherlands. 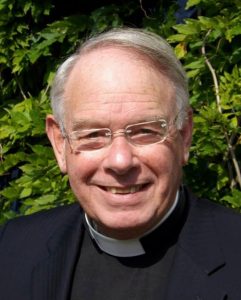 Canon Jeremy Davies was the Precentor of Salisbury Cathedral for 26 years. He is a popular local figure and international speaker. His knowledge of all things literary is legendary and he has broadcast on Radio 3 on George Herbert, TS Eliot and Gerard Manley Hopkins. He is currently writing a Phd thesis about Iris Murdoch.

Jeremy was a finalist in the first Preacher of the Year Competition. He supports Farley Church by regularly taking services and preaching, as well as organising concerts for Music in Farley. 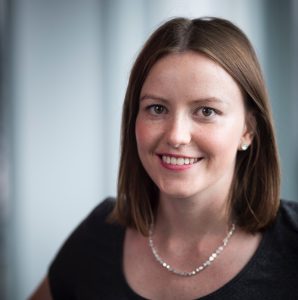 Commissioning editor for Harper Collins UK and author of the bestselling THE DOLL HOUSE .
Phoebe Morgan studied English at Leeds University after growing up in the Suffolk countryside. She has previously worked as a journalist and now edits crime and women’s fiction for a publishing house during the day, and writes her own books in the evenings.
She lives in London. Her debut novel, The Doll House, became a #1 iBooks bestseller in 2017 and spent over 8 weeks in the Kindle top 100. Her second book will be out in paperback and ebook in 2019, followed by a third in 2020.
Find out more by following her on Twitter @Phoebe_A_Morgan, or find her blog about publishing and writing at phoebemorganauthor.com 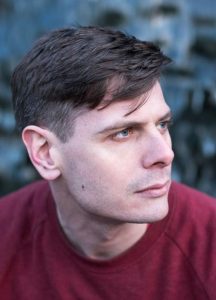 Author of the critically acclaimed thrillers FORETOLD BY THUNDER, THE NAPOLEAN COMPLEX and THE KILLING GENE

He has visited more than 50 countries (and counting), including somewhat hairy environs such as the Congo, Sierra Leone, Ethiopia and Burundi. In 2015, whilst location-scouting The Killing Gene, he drove along the porous Afghan border with Tajikistan within walkie-talkie reach of the Taliban. 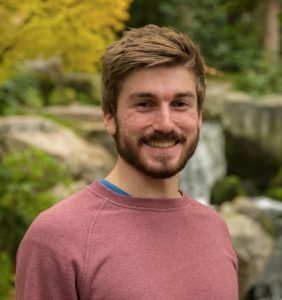 Author of WINTER TREES and THE ORCHID HUNTER, shortlisted for the Edward Stanford Travel Writing Awards

Leif Bersweden was born in 1994 and grew up as a botanist in rural Wiltshire. He graduated with a degree in Biology from Oxford and is currently a PhD student at Kew Gardens.

Leif is a published author and an accomplished botanical tutor, running plant identification training courses for The Species Recovery Trust. In a world where an interest in botany is becoming increasingly rare, he wants to help put plants back on the map and is endeavoring to help do this through his teaching, research and publications. 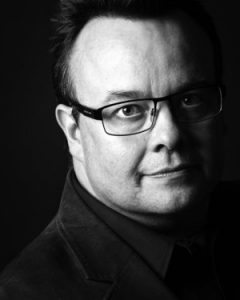 For the last 20 years ran his own a UK web agency – but now focuses on writing thrillers that mix his three  favourite things: action, business and psychology.

He’s sailed across the Atlantic in a 30′ yacht, directed a TV advert for an international airline and recently put up some shelves. 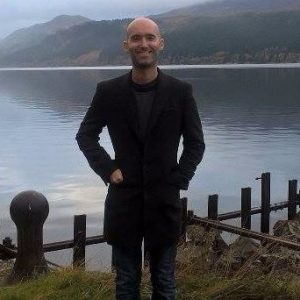 Debut author of the Little, Brown novel ‘The Killer You Know’

S R Masters grew up around Birmingham, and spent his
teen years reading, playing in bands and wandering through fields with friends. After studying Philosophy at Cambridge, he worked in public health for the NHS, specialising in health behaviour. He currently lives in Oxford with his wife and son.

‘The Killer You Know’ is his debut novel. 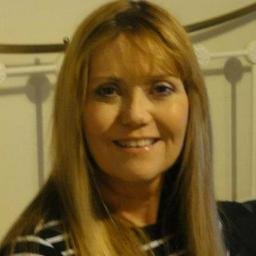 Julia North is a versatile author who writes for both adults and younger audiences. She is the author of three novels; ‘Lieutenant Hotshot’, Lodestone Books, ‘Hear Me’, Hookline Books and ‘The Pencil Test’, also Hookline Books, due for publication in June 2018.

She was the winner of the adult creative writing section of the Salisbury Literary Festival 2017 and shortlisted for the Yeovil Literary Prize in 2012. 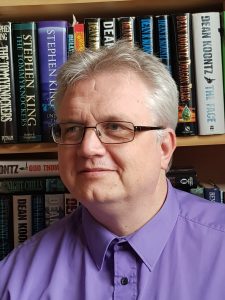 Edmund Lester is a lifelong fan of horror and science fiction. A later comer to writing fiction, he wrote and sold his first short story in his early 40s and has since sold dozens of short stories and articles to various magazines and anthologies including Shroud Magazine, Literary Hatchet, the Internet Review of Science Fiction, Nossa Morte, New Myths and Darker Matter.

His first novel, the Stairs Lead Down, was published in October 2017 by UK small press Writer’s Sanctum Publishing (as I.E. Lester, his pen name for young adult fiction) who will be publishing two of Edmund’s weird novellas later in 2018. 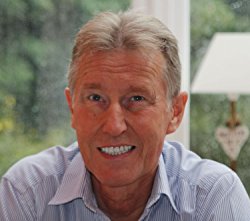 Over the years, Greg Stacey has written numerous essays, short stories and two books, The Agnatum and TXA 453, which are the first two novels in a series about the characters from an international intelligence organisation, Strategic Intelligence And Defence.

His ambition is to write engaging stories, with well-developed, believable characters and plots that make it impossible for the reader not to turn the next page. 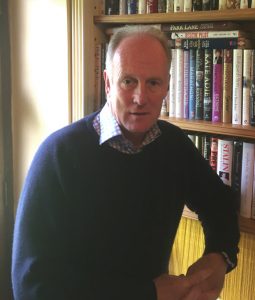 Simon has always loved crime thrillers, growing up devouring Ian Fleming and Dick Francis novels and a TV diet of The Saint, Persuaders, The Sweeney and The Professionals.

Returning from living in Italy in 2006 he wrote his first book, No Deals Done, and continues to write about a world full of intrigue, great characters and set against world events that really happened and influenced markets and deals. 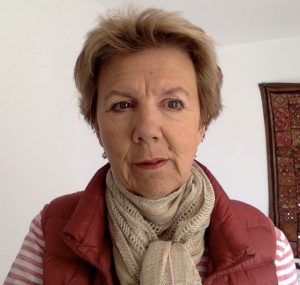 Sarah has lived in Wiltshire since her first of three children was born in 1979.  At the age of seven their youngest, Johnnie, struggling with dyspraxia and the loss of his sister from cystic fibrosis, discovered he could write poems. When he died suddenly in a drowning accident in 2004 at the age of 17, Sarah published his childhood poems and letters as Johnnie’s Poems. The book has sold over 3,000 copies and the money raised has gone to cystic fibrosis research, for which over many years she and her husband have raised nearly £900,000.

She is currently writing a memoir of her three children. She has a 9 year-old granddaughter in Seville who spends her school holidays in Tisbury.